The reference groups evaluate applications submitted to ISP at their annual meetings. There are three reference groups - one for each program - in chemistry, mathematics and physics. The reference groups also have an advisory role in ISP's day-to-day scientific work, for instance by making site visits to collaborating research groups and networks. 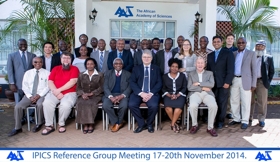 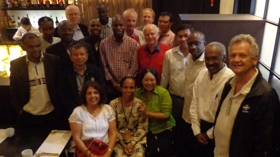 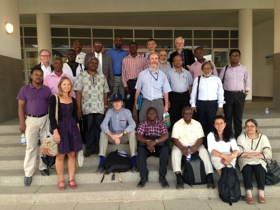