ISP and the basic sciences

WHAT ARE THE BASIC SCIENCES? 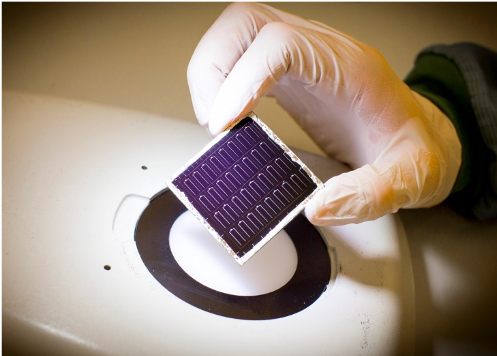 The basic sciences are defined as the scientific disciplines of mathematics, physics, chemistry, and biology. They are called basic sciences because they provide a fundamental understanding of natural phenomena and the processes by which natural resources are transformed.

Please note that ISP is supporting three of the basic sciences; namely mathematics, physics and chemistry.

WHY DOES ISP SUPPORT BASIC SCIENCES IN LOW AND LOWER-MIDDLE INCOME COUNTRIES?

This question was answered in the evaluation of ISP’s operation 2003-2010. There are, several reasons are given why aid money should be used to support basic sciences:​ 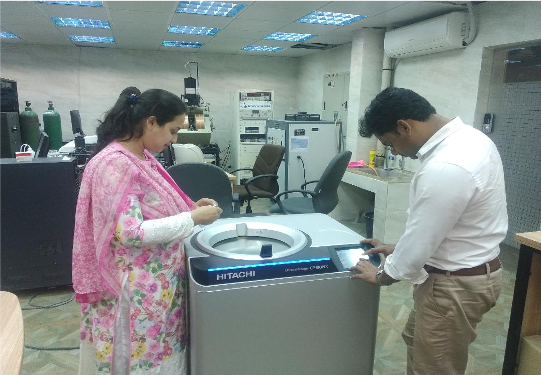 WILL SUPPORT TO BASIC SCIENCES CONTRIBUTE TO POVERTY REDUCTION? 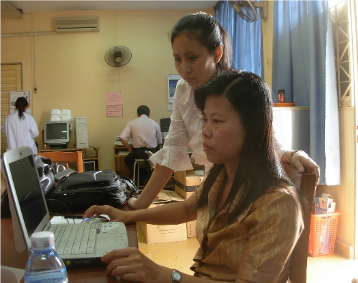 ISP believes that support to the basic sciences indeed contributes to poverty reduction, although the link may be indirect. In the evaluation of ISP’s operation 2003-2010, it was concluded that basic science is a necessary condition for technological improvement and productivity increases in agriculture, manufacturing, and the service industries including health sciences.

A World Bank study of 55 developing countries states that there is a significant and positive association between the prevalence of science, mathematics, and engineering graduates and per capita GNI.

WHAT IS ISP’S APPROACH?

ISP was founded in 1961, and has for more than 60 years of operation established a successful model for strengthening the capacity in the basic sciences mathematics, physics and chemistry in primarily low and lower middle-income countries.

The success rate of ISP is exemplified by a study carried out in 2016, which showed that 92% of previously ISP-supported research groups were still pursuing research and PhD training. Many of these groups are located in countries where universities and governments are now increasingly allocating tax resources to education.

Moreover, close to 95% of PhD graduates from ISP-supported activities remain in their countries and regions, where they continue contributing to development.

External funding is still critical for developing basic sciences research in resource-challenged settings, where the domestic ability to sustainably fund such research is not yet established. In the long perspective, however, governments need to ramp up their support to science via domestic resource mobilization, increasing their control over the research agenda and decreasing donor dependency. 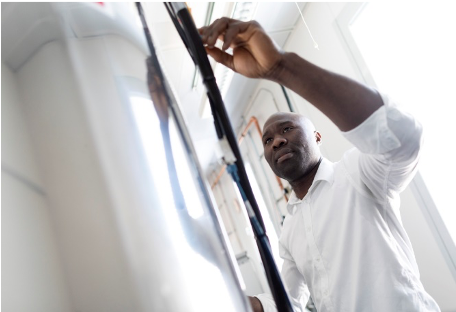 Full text on “What are the basic sciences and why does ISP support them?”

Why does ISP support only three of the basic sciences?

ISP started 1961 in the field of physics, but soon a need to include chemistry emerged. This was suggested to Sida in 1966, and after thorough evaluation of the demand and the feasibility, Sida decided to fund a chemistry program. After the necessary preparations, the program started in 1970.

A new evaluation carried out in 1993 recommended that the work of ISP should be broadened and that new separate branches should be set up for geosciences and biology. In 1999, ISP therefore submitted a proposal to Sida, which included an expansion to the fields of biology, geosciences, and - also - to mathematics, which ISP considered equally important. For the assessment of the proposal, Sida assigned an external reviewer, who recommended Sida to fund only a new program in mathematics since it was judged to be most needed. Sida decided as recommended, and the mathematics program started in 2002.

In its proposal to Sida 2007, ISP again suggested new biology and geosciences programs to be initiated, but because of financial constraints Sida did not decide in favor of such an expansion.  The evaluations of ISP that have been performed after 2007 make no recommendation on the matter. Any future proposal to expand ISP to embrace additional fields of science will require thorough preceding needs and feasibility assessments.

GHD (2011). Report on the Evaluation of the International Science Programme