We are very grateful for the contributions to ISP´s 60th Anniversary from the following organisations and universities:

According to the statutes, the foundation shall promote scientific research in Sweden. It also contributes to education and teaching and promote culture, especially in design and home furnishings but also in music and literature.

Since its inception in 1974, the foundation has distributed just over SEK 438 million.

Read more about the Foundation (text in Swedish). 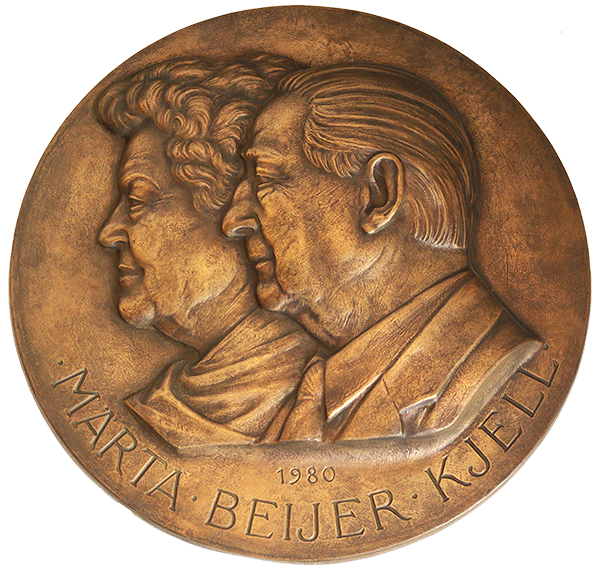 Founded in 1977, Örebro University is one of Sweden´s youngest universities, but is already ranked among the top 400 universities in the world according to the well-established ranking table Times Higher Education 2021.

Örebro University is engaged in the Sida bilateral research cooperation in Mozambique which ISP coordinates on the Swedish side.

Lund University was founded in 1666 and is ranked among the world’s top 100 universities. The University has 40 000 students and 8 160 staff based in Lund, Helsingborg and Malmö.

Lund University offers one of the broadest ranges of programmes and courses in Scandinavia, based on cross-disciplinary and cutting-edge research.

According to Times Higher Education is also ranked among the 40 most international universities in the world.

Lund University is engaged in ISP Core programme as well as the Sida bilateral research cooperations in Mozambique, Rwanda, Tanzania and Uganda which ISP coordinates on the Swedish side. 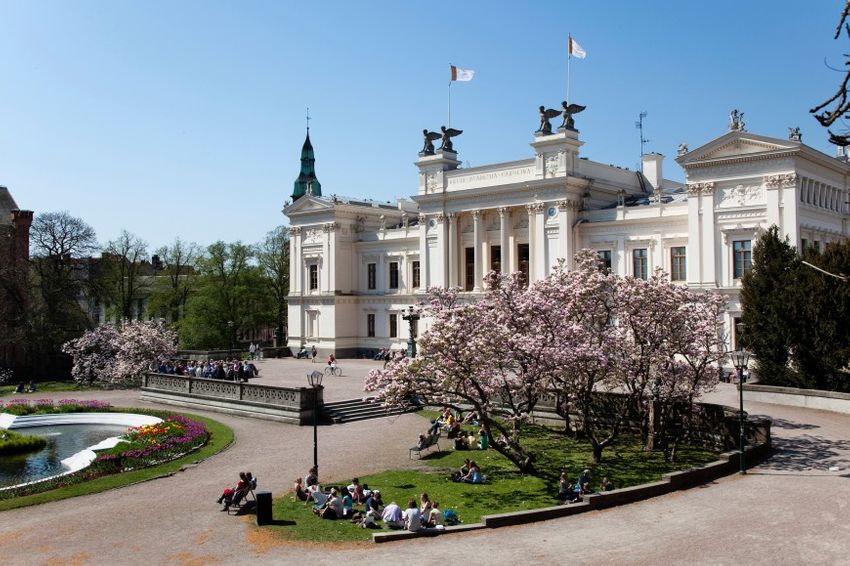 Linnaeus University is a modern, international university named after Carl Linnaeus – a world-renowned Swedish scientist who was born in the Småland region where the university is located.

The university was founded in 2010 through a merger between Kalmar University and Växjö University and has today 44 000 students (including 2 000 international students).

Linnaeus University offers over 150 degree programmes and 1300 single-subject courses. It has 780 partner universities in more than 80 countries.

Karolinska Institutet is one of the world’s leading medical universities. Our vision is to advance knowledge about life and strive towards better health for all. As a university, KI is Sweden’s single largest centre of medical academic research and offers the country’s widest range of medical courses and programmes.

1901 the Nobel Assembly at Karolinska Institutet has selected the Nobel laureates in Physiology or Medicine. 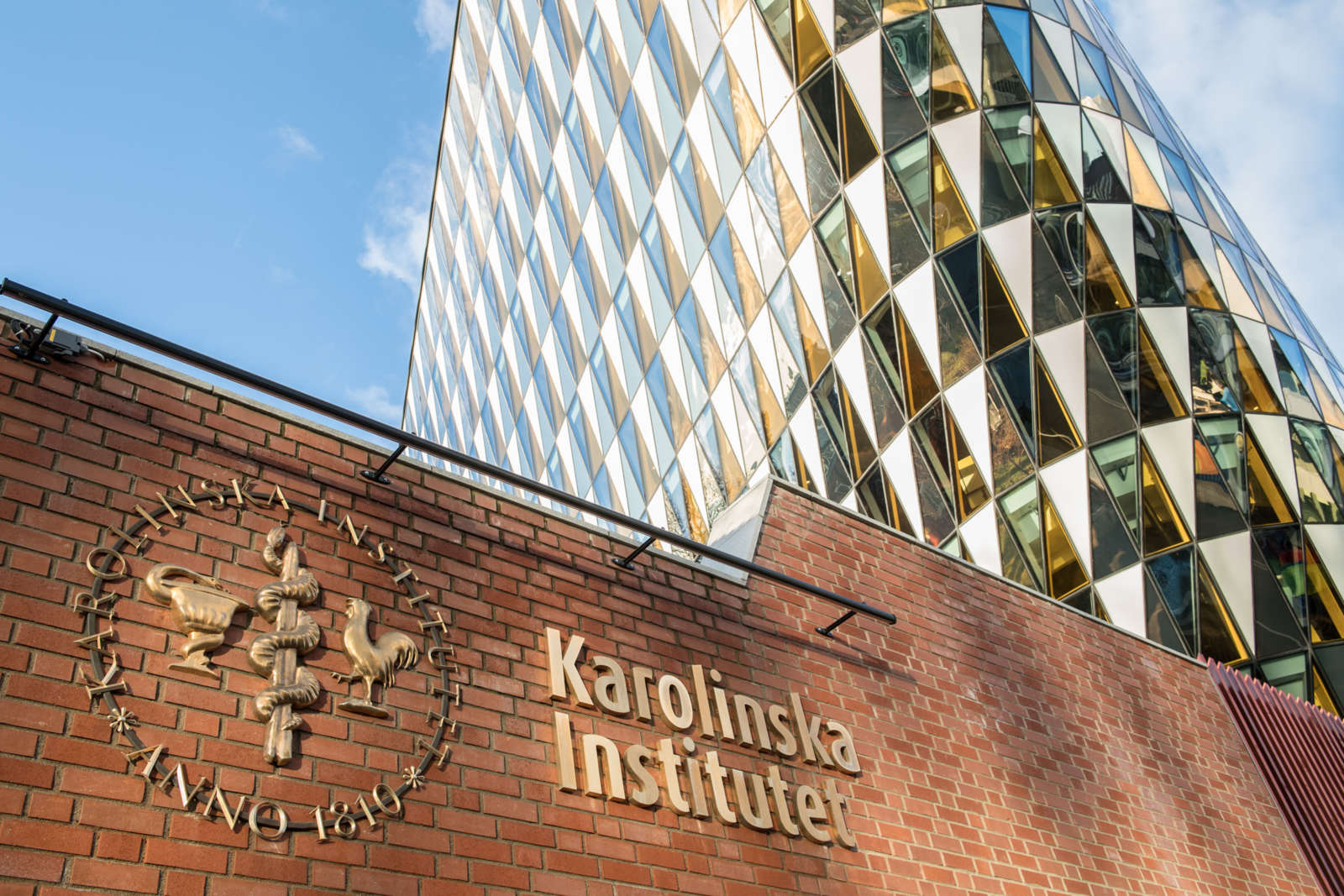 KTH was founded in 1827 and is today one of Europe’s leading technical and engineering universities. The five KTH campuses in Stockholm, gather more than 13,000 students, over 1,700 PhD students and approximately 3,600 full-time employees. 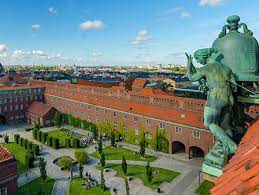