Dr Margret Samiji from Department of Physics at University of Dar es Salaam (USDM) is the first Tanzanian woman with a PhD in Physics. She is currently one of the coordinators of the Material Science and Solar Energy network for Eastern and Southern Africa (MSSEESA), supported by ISP. 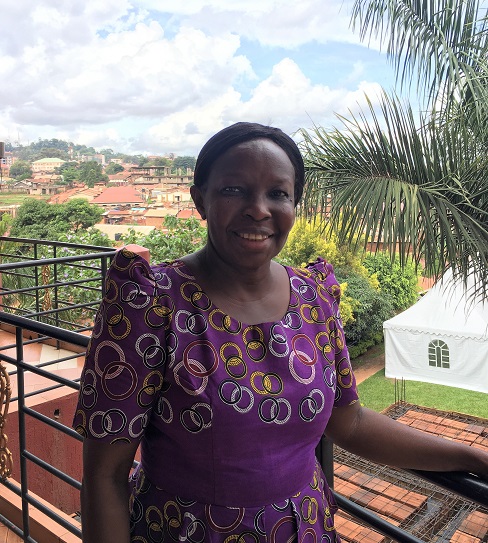 Since primary school, Dr Samiji had an interest in science and a mother who encouraged her to never give up. She focused her higher studies on physics, more specifically materials science for solar energy applications. In 2003, she received her PhD from University of Port Elizabeth, South Africa and returned to Tanzania as the first female physics PhD in the country.

Besides heading the research group in materials science for solar energy applications at her department, Dr Samiji is appointed gender focal point of the College of Natural and Applied Sciences (CoNAS) at UDSM. As a focal point, she is continuously working towards addressing the under representation of women in many fields of science, especially in physics.

- At my university there are few female academic staff and supporting staff. To improve the situation, I believe we have to keep mentoring enrolled female student, and attract and encourage potential future students.

To address the latter, she jointly organized a one-week science camp for female high school students and their teachers, together with the Department of Mathematics at USDM, in 2016. The aim of the camp was to increase the number of females pursing University level education in science by career path mentoring, and strengthening of student and teachers theoretical and practical knowledge in physics and mathematics. Fifteen female students and five teachers from four high schools in Dar es Salaam attended.

- The camp was very well received! We are hoping to be able to continue the organization of these camps more frequently, for it to have an effect in the future.