A documentary produced by Crystal Rate Video/CoNAS showcasing Science at the College of Natural Sciences, Makerere University Kampala, Uganda is now available. The research in the documentary was sponsored by the Swedish International Development Cooperation Agency (Sida).

Professor Per Nordblad from the Division of Solid State Physics at the Dept. of Engineering Sciences  has recently been announced as the recipient of the American Physical Society’s John Wheatley Award  for 2015, for his strong and prolific collaboration with scientists in low-income countries. Per Nordblad’s collaboration with these scientists was in many cases supported by ISP.

The third workshop within the bilateral research cooperation between Sida and Eduardo Mondlane University (UEM) in Mozambique was held in Stockholm 3-4 November 2014. Among the 65 participants were the management team and coordinators from UEM, members from ISP and Sida, as well as host supervisors from Swedish universities.

The purpose of the meeting was to evaluate the current period of the UEM–Sida program (2011-2015), to discuss and agree on mechanisms for better management of the program, to discuss findings from the midterm evaluation of the program, as well as to prepare for the next coming phase of collaboration. 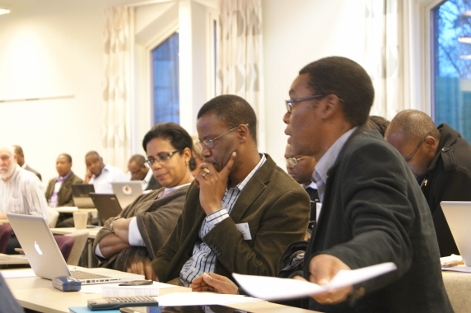 On 12-12 September 2014, The Institute of Biochemistry, Molecular Biology and Biotechnology (IBMBB) at University of Colombo, Sri Lanka celebrated 10 years by hosting the International Conference on Frontiers in Molecular Life Sciences 2014.

ISP has a long standing collaboration with the scientists involved in IBMBB. ISP together with Sida/SAREC has supported the building of a laboratory and postgraduate program in molecular biology and gene technology at Department of Biochemistry, University of Colombo since the beginning of the 1980’s. In the beginning of the 2000's a soft lone was granted from Sida to build a research institute and in 2004 the Institute of Biochemistry, Molecular Biology and Biotechnology was inaugurated.

Professor Malin Åkerblom, Director of the Chemistry Programme at the time, was the prime mover on the Swedish side in the facilitation of the birth of the IBMBB. Together with the current Chemistry Director, Peter Sundin, she participated in the 10 year celebration conference held in Colombo, Sri Lanka. 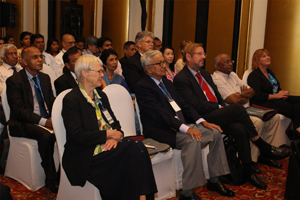 The former director of the ISP Physics Program, Lennart Hasselgren, together with Physics Today initiated a joint book program in 1999, where accumulated books from Physics Today are donated to physics departments in developing countries with shipment costs covered by Uppsala University. Today 26 universities in 21 countries have been provided with books through the joint program. The current ISP Physics Director Ernst van Groningen is continuing the collaboration.

On 1 July 2014 ISP organized a seminar called "What can Sweden gain from research cooperation with low-income countries? during the Almedalen week, Sweden.

What can Swedish universities do to build research capacity in low-income countries and at the same time gain from cooperating with these countries? What are the obstacles and how can we overcome them? 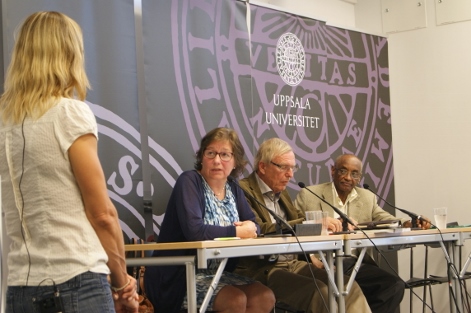 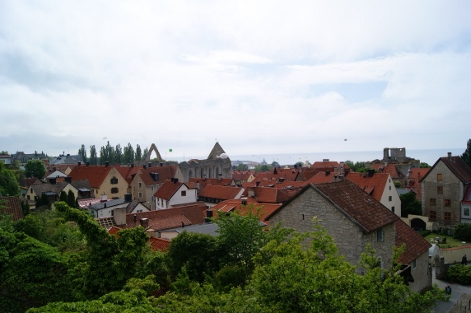 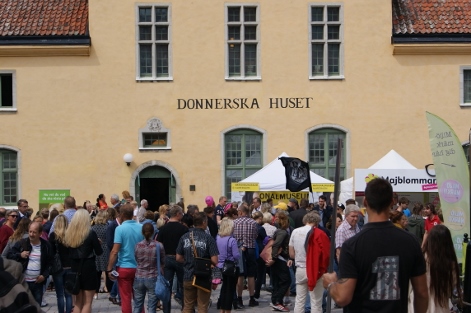 A short movie about ISP is now available! It is starring Ms Stella Kioko, a sandwich PhD student part of a ISP supported research group in Physics at Eldoret University in Kenya.

Peter Sundin, Director of the International Science Programme: "The ISP can now concentrate its activities on the main task of supporting development of research and higher education in the basic sciences mathematics, physics and chemistry in developing countries. In parallel, work will intensify to reach the strategic goals that were decided on last year, for instance with regard to evaluation and information efforts”.