An overview of ISP's activities and achievements during the granting period 2008-2013 is now available.

His research focuses on electricity with special emphasis on transients and electrical discharges. Over the years Prof Cooray has authored and co-authored over 350 scientific papers, and has edited and authored six books.

Prof Cooray started his research career as a PhD student as part of the ISP supported research group in atmospheric physics and lightning at University of Colombo, Sri Lanka between 1978 and 1982. He did his PhD at Uppsala University Sweden, where he also became a staff member shortly after graduation. Today he has been employed at UU for more than 30 years.

Prof Cooray has kept close contact with the atmospheric physics research group at University of Colombo during all these years. Among other things he has been supervising most of the students from the group on a distance and through annual research visit to the university. 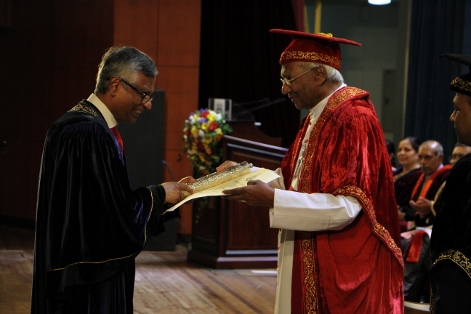 Tuesday 3 November 2015 the signing of a 32 million USD, five year (2015-2020) bilateral research agreement between Sweden and Uganda took place in Kampala, Uganda. This agreement include five Ugandan universities (Makerere, Busitema, Kyambogo, Gulu and Mbarara University) and eleven universities on the Swedish side. ISP will be the coordinator of the program on the Swedish side. 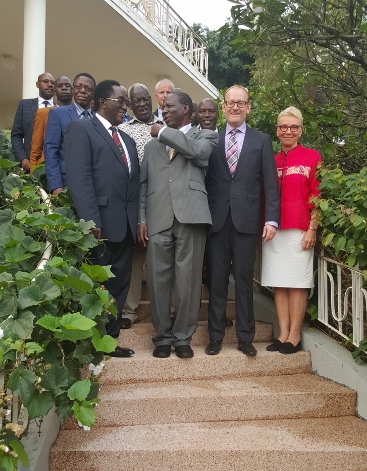 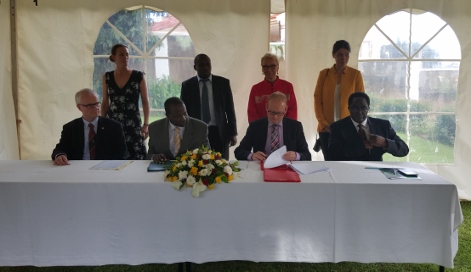 On 23 October 2015, Sida in cooperation with ISP organized a one day seminar called "Building Future Networks", held at Sida Headquarters in Stockholm, Sweden. It was addressed to students and postdoc’s from all Sida funded bilateral programs, as well as students from ISP supported groups and networks.

The aim of the seminar was provide the students with better information, inspiration and to expand their networks. Welcome address and opening remarks was held by Ulf Källstig, Head of the Director-General's Office at Sida. 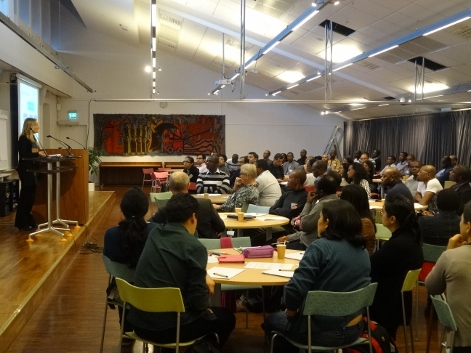 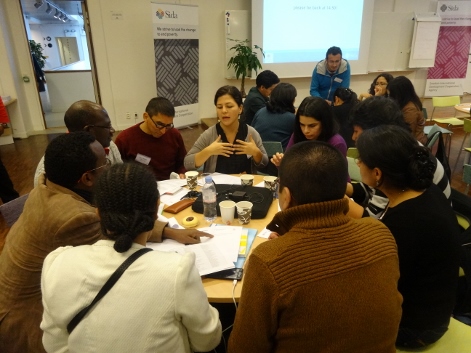 ISP has the pleasure to announce the employment of Associate Professor Cecilia Öman as new Assistant Director of the Chemistry Program (IPICS). Cecilia has a halftime position at ISP, starting 1 December. She has a background in water chemistry and management with past employments at International Foundation for Science (IFS) and the Swedish Environmental Research Institute (IVL). In 1998 she obtained her PhD in groundwater chemistry at the Swedish Royal Institute of Technology (KTH): "Emission of organic compounds from solid waste landfills". She is since 2007 Associate Professor at the same institution, in "Water resources management in low income countries". 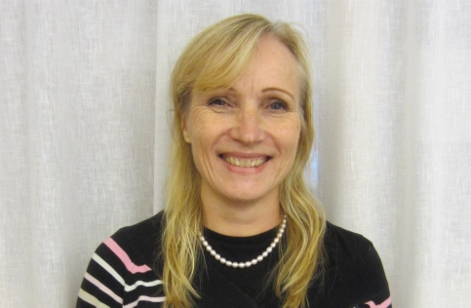 ISP Annual Report 2014 is now published and available in full length and in summary:

Article in the UK Guardian

The new Swedish strategy for research cooperation and research in development cooperation 2015 – 2021 is now available:

Curie, a a Swedish web magazine devoted to the world of research (in Swedish), has published an article on aspects on Environmental Chemistry in Mali. Professor Cheick Dembele, interviewed in the article, is the group leader of the ISP-supported research group on "Physiochemical studies of clay raw materials".

Universitetsläraren has published an article (in Swedish) about Sweden’s support to research and higher education in Mozambique.

On 16 February 2015 ISP colleague, Paul Vaderlind, held a Tedx Talk at Södra Teatern, Stockholm, Sweden on the importance of education in developing countries. "While most of us in the western world have access to knowledge and advanced technology, how many talented children are given the chance for education in the developing countries? Mathematician Paul Vaderlind shares his way of spreading access to quality education driven by his love for mathematics and problem solving". 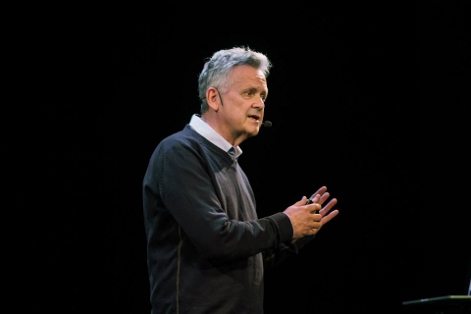 Paul Vaderlind during his talk at Södra Teatern in Stockholm (Photo: Bram Damman. Retrieved from TedxStockholm)

Tuesday 3 February ISP and Sida signed an MoU with Thailand Research Fund (TRF) and the Thailand International Development Cooperation Agency (TICA) regarding PhD scholarships in chemistry, mathematics and physics. In total, three scholarships will be awarded each year, to successful applicants from Bangladesh, Cambodia, Laos, Myanmar, Nepal, and Vietnam. The students will register at Thai Universities. Two years of their PhD training will take place in Thailand, supported by TRF and TICA, and one year will be in Sweden, supported by ISP with Sida funding. A call is planned for April 2015, and the first scholarship holders to commence training in September 2015. 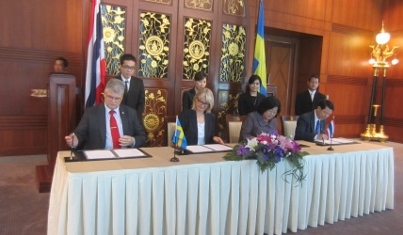